Silent Movies For The Weekend 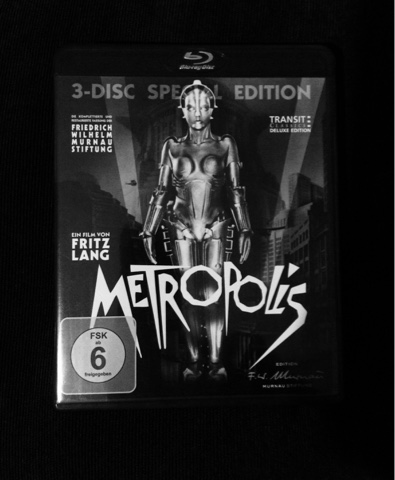 Why not check out some silent movie classics this weekend? These are in the science fiction/horror vein, because, well, that's the stuff I like best.
First up: Metropolis. Visually intriguing and very, very weird, this science fiction classic is well worth a look. The design of the city has influenced practically every science fiction film that came after it. Dystopia, social commentary, and a love story: what more could you want? 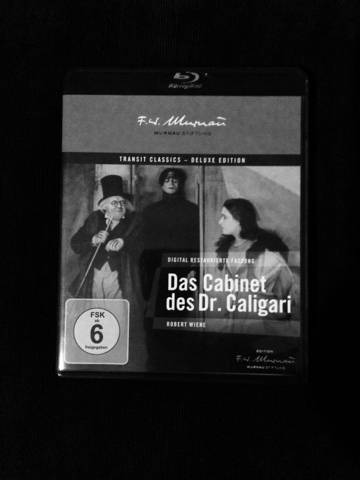 The Cabinet of Doctor Caligari is the story of an insane hypnotist using a sleepwalker to commit murder, but more than the rather simplistic story, here, also, the mood and visual style of the film are my favourite part. The sets are striking and twisted, with sharp corners and exaggerated lines, light and shadow used to perfection. The city feels wrong, like something out of a nightmare, but beautiful, too. There's something similar to Tim Burton's work her, I think. 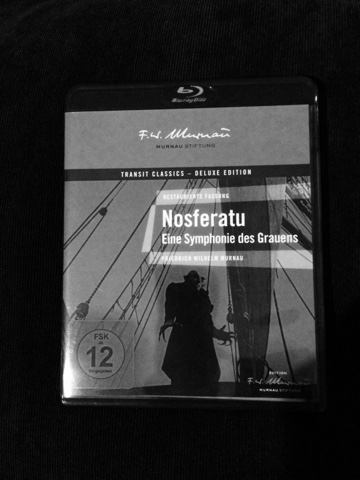 Can't have a list of silent movies without mentioning Nosferatu. The first vampire film ever still feels chilling, so don't watch it alone in the dark. The images linger and get in your dreams.