This summer whilst being on The Inspector Montalbano Filming Locations Tour we visited the beautiful town of Scicli in South East Sicily. Scicli is one of Sicily’s UNESCO listed Baroque towns and one of my favourites, it is so beautiful with wonderful architecture framed by rocky limestone cliffs. 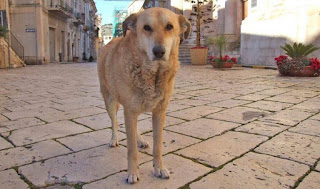 Italo BaroccoWhilst it is well known as the fictional town "Vigata" in the Inspector Montalbano series it is also famous for another reason.
Knowing that I am a big lover of animals and that we have a rescue dog called Daisy, my guide Christy told us a very special story about a dog called Italo who stole the hearts of Scicli and became Italy’s darling.
Italo was a dog without a master who used to stroll around the town hall square. Some say that he wandered into town after the death of his owner. At first no one noticed him but then the locals started to notice that the dog entered the church to attend mass and take part in funerals and weddings. In a short time he became the dog of everyone and mascot of the city.
It all started when Scicli’s four legged friend arrived in 2009. He was a half breed of large size similar to a honey coloured Labrador, he arrived hungry and dirty. The people of Scicli fell in love with this sweet stray and thereafter he never went hungry. 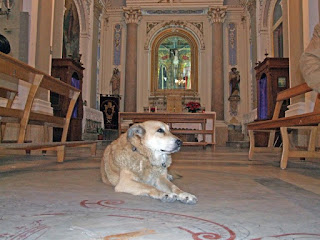 As well as attending church, he joined in parades and festivals. He would wait for children to finish school and then walk them home.
Although everyone was Italo’s friend he did have one special friend a young man whom he used to meet at a bar every morning, tragedy hit the town when this young man died prematurely. Italo went to the church and kept vigil laying by the coffin until the day of the funeral.
He was also a local hero, one evening a waitress finishing her late night shift was attacked by a drunken man, Italo was nearby and chased the aggressor away and after that every night at 2am he would wait for her to walk her home. 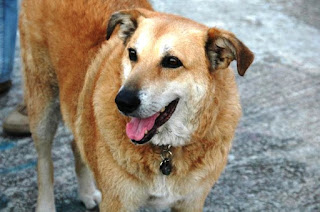 Scicli Tour GuideTourists visiting Scicli were greeted by Italo and he would escort them around the places familiar in the Inspector Montalbano series.

One day he was hit by a car and the driver failed to stop, although he was unharmed there was a national outcry and through the wonders of social media, the lady driver out of guilt gave herself up.
After this the Mayor of Scicli prepared a kennel in the square next to the town hall and Italo was made an honoury citizen of Scicli.
He was loved by everyone until the day of his death in 2011 which grieved the whole town.
Italo is buried in Scicli’s cemetary and his memory still lives on today.
An exhibition was arranged after his death by artists that painted portraits of him. 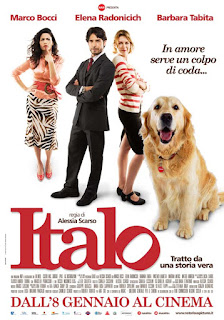 You can visit Italo’s favourite bar “italo BARocco”, there is a large beautiful photo of Italo on the wall outside and inside a gallery of photos and newspaper cuttings.
In 2014 a film was made called “Italo” his life was depicted in this Italian Romantic Comedy, Italo was played by an eight year old golden retriever called Tomak and the film was shown at the 60th Taormina Film festival. Watch the International trailer below in our gallery. The movie was filmed in Scicli and surrounding areas.
We have our own little celebrity in Daisy, she is much loved by everyone in our home town of Giardini Naxos and Taormina, she also has her favourite restaurants and bars. She was once offered a job by a fisherman digging holes on the beach so he could moor his boat.
Browse my Blog archives and read about her Sicilian adventures in our posts; 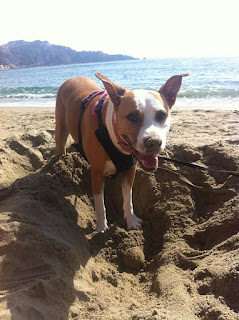 "Fisherman’s Friend"
2015/04/fishermans-friend.html
Daisy was rescued at eight weeks old by the charity All Dogs Matter who are based in North London … All Dogs Matter have many wonderful dogs looking for their forever home just like Daisy and Italo.


In Memory of Italo Barocco 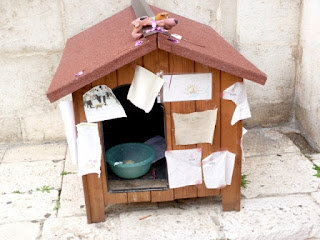 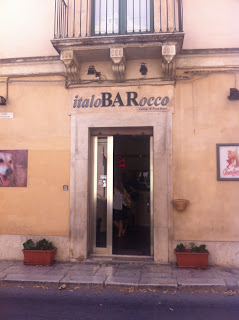 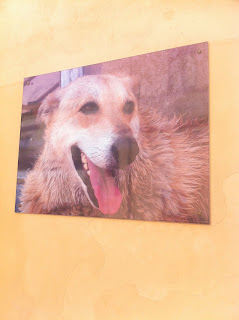 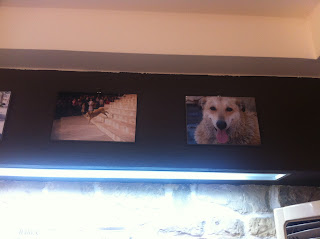 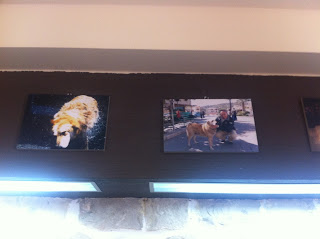 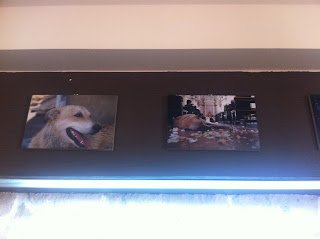 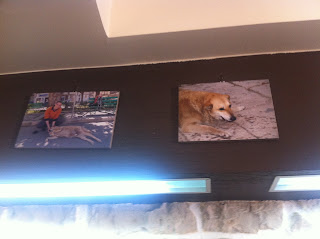 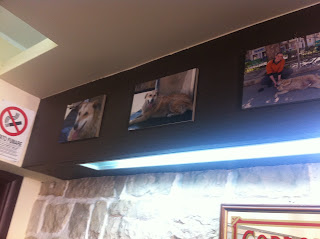 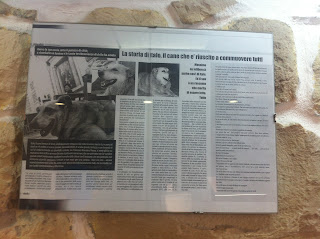 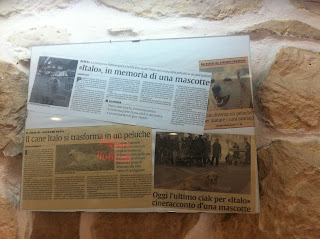 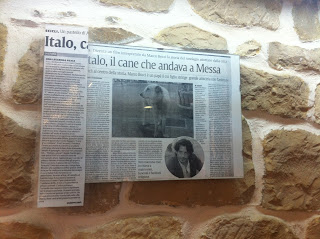 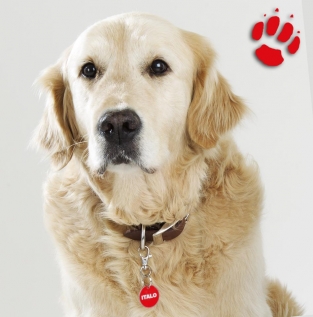 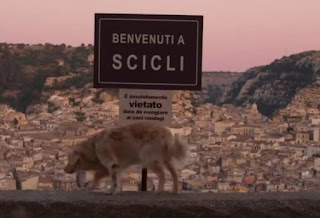 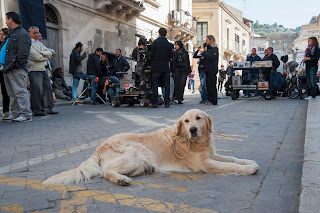 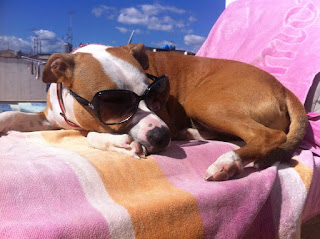 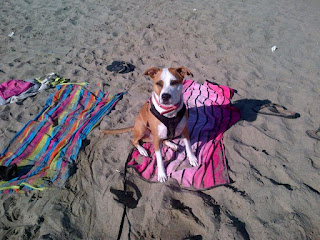 Thank you for following me at White Almond Sicily
For NEW Blog updates and all things Sicilianfollow me on Facebook at www.facebook.com/whitealmondprivatesicily/
You can also follow me onTwitter, Instagram, Pinterest, Google + and Linkedin
I am also a contributor to www.timesofsicily.com
Email me at [email protected] Travel Advice and Recomendations