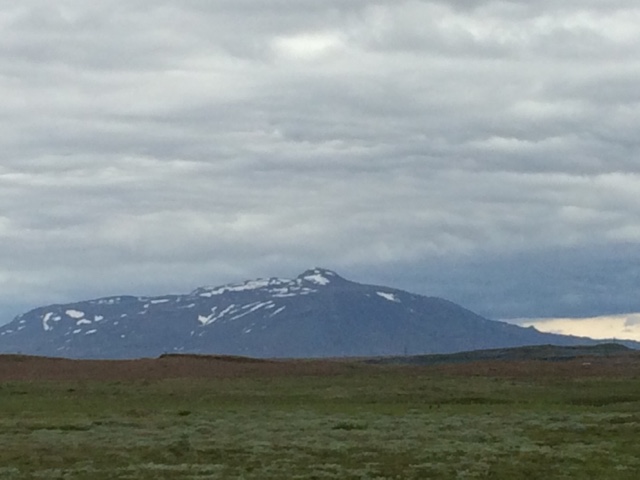 I just got back from a trip to Iceland, and it was amazing. Volcanoes, glaciers, hot springs; it's truly the land of ice and fire.
We did the Iceland Complete circle tour because we were nervous about driving in a foreign country, but you can also rent a car and do the tour on your own instead of joining a tour group. Some of the roads were a bit rough but not too scary, so next time I think we'll rent a car. (Yes, next time. I'm already dreaming of going back...)
This tour gives you a little bit of everything, which is nice, but a lot of the time you could have stayed at a place for a lot longer and not run out of things to do. 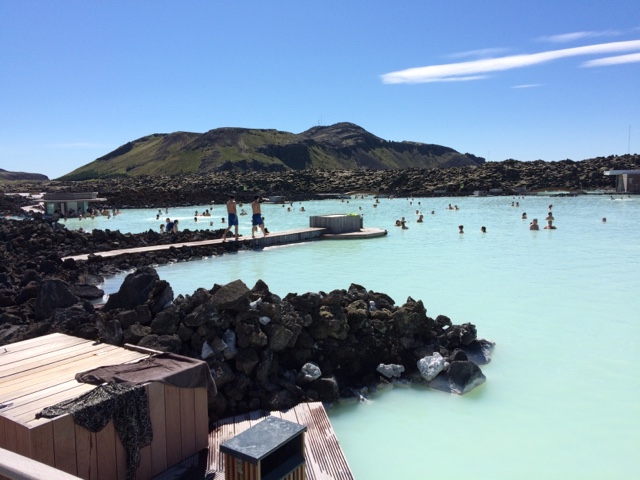 At the start of our visit we took a special bus from Keflavik airport to the Blue Lagoon, a geothermal bath and spa. It's very popular (for obvious reasons), so it's good to book ahead. They store your luggage while you bathe, and you can rent towels, bathrobes, flip-flops, and even a swimsuit there.We lucked out with the weather, as you can see. The water is really warm, like a hot bath, but even in the summer, Icelandic weather is quite cold, so it wasn't a problem. When you're finished bathing, the same bus company has buses going to Reykjavik, so you don't have to go back to the airport.
The surrounding area is quite barren, with lava fields all around. My friend said it looks like Mordor, and I think she's right. A lot of the scenery felt like it could have been straight out of The Lord of the Rings movies. Did you know they also filmed Game of Thrones in Iceland, the scenes that happened beyond the Wall, I think. 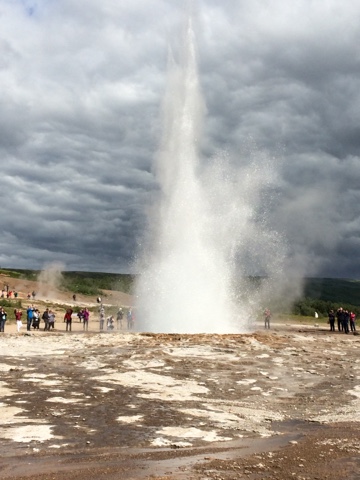 When our tour officially started, we got to see geysers at the Geysir geothermal field. The water's boiling, so you have to be very careful walking around. The guide said that the ground shifts and if you go off the path it can suddenly give way and you'll be up to your ankle in boiling water. Ouch! 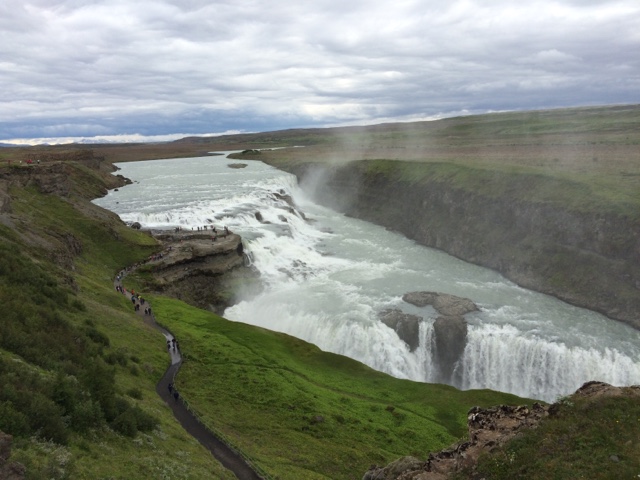 So many beautiful waterfalls! This one is Gullfoss, the golden waterfall. 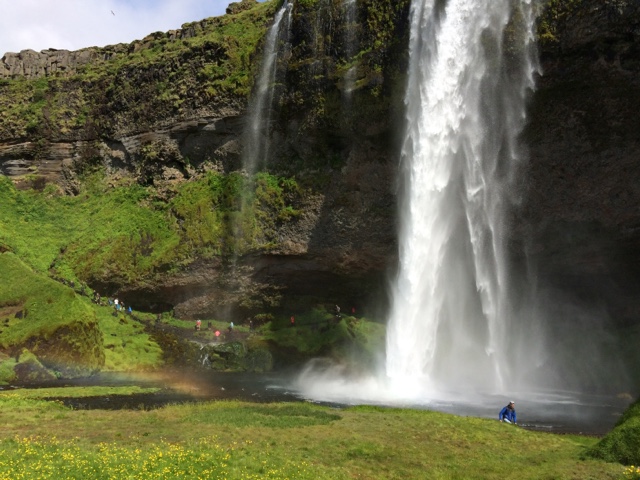 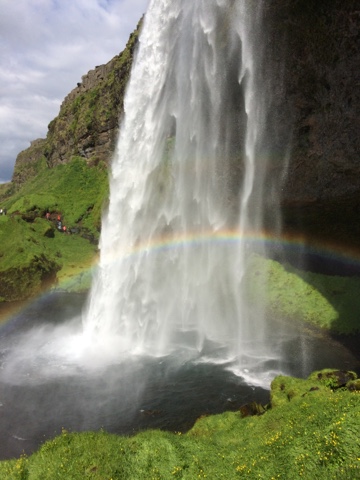 You could walk behind the waterfall! 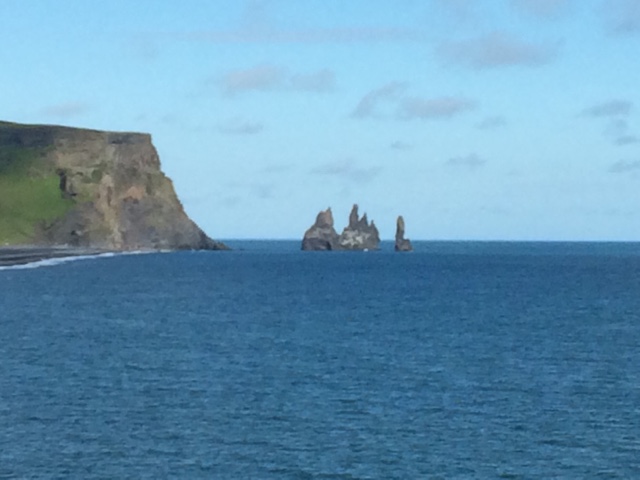 We stayed overnight at Vik. These are the Troll Stones. There's a legend that trolls were trying to drag a ship ashore, but then dawn came and they turned to stone, and that's how the stones were formed. (I don't know why the ship turned to stone, too, but you can't be nitpicky about mythology.) 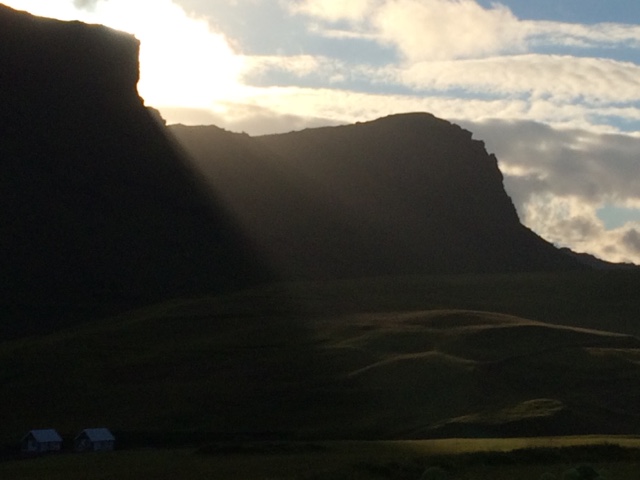 Countryside around Vik. They had some nice hiking paths on the hills we'll definitely try next time.
I have so many photos that they didn't fit into one post, so stay tuned for part 2 next week!