Mankind has held funeral ceremonies since ancient times. Every culture has had specific rites and customs that would be followed for the burying of their dead. 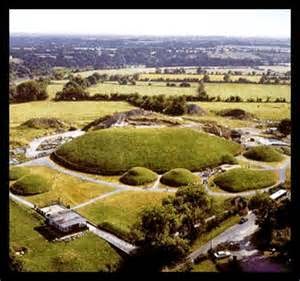 Celtic Burial Ground
The Neanderthals decorated their graves with flowers and antlers as far back as 60,000 BC. Ancient Egyptians began using a form of body preservation now known as mummification (the first embalming) in 3400 BC. Egyptians along with Native Americans buried their dead with tools, pots, jewelry and other items that might be needed in the next life. 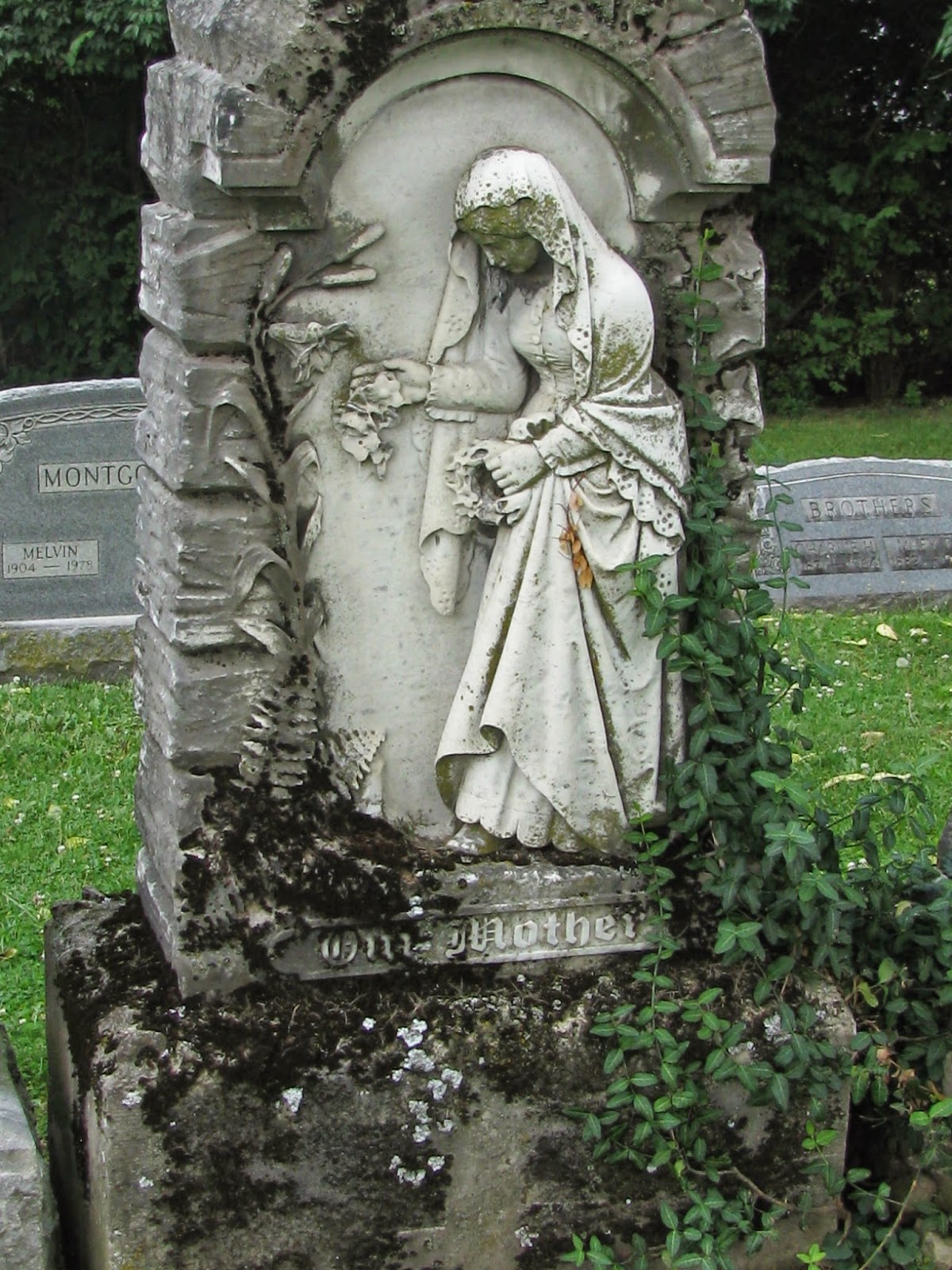 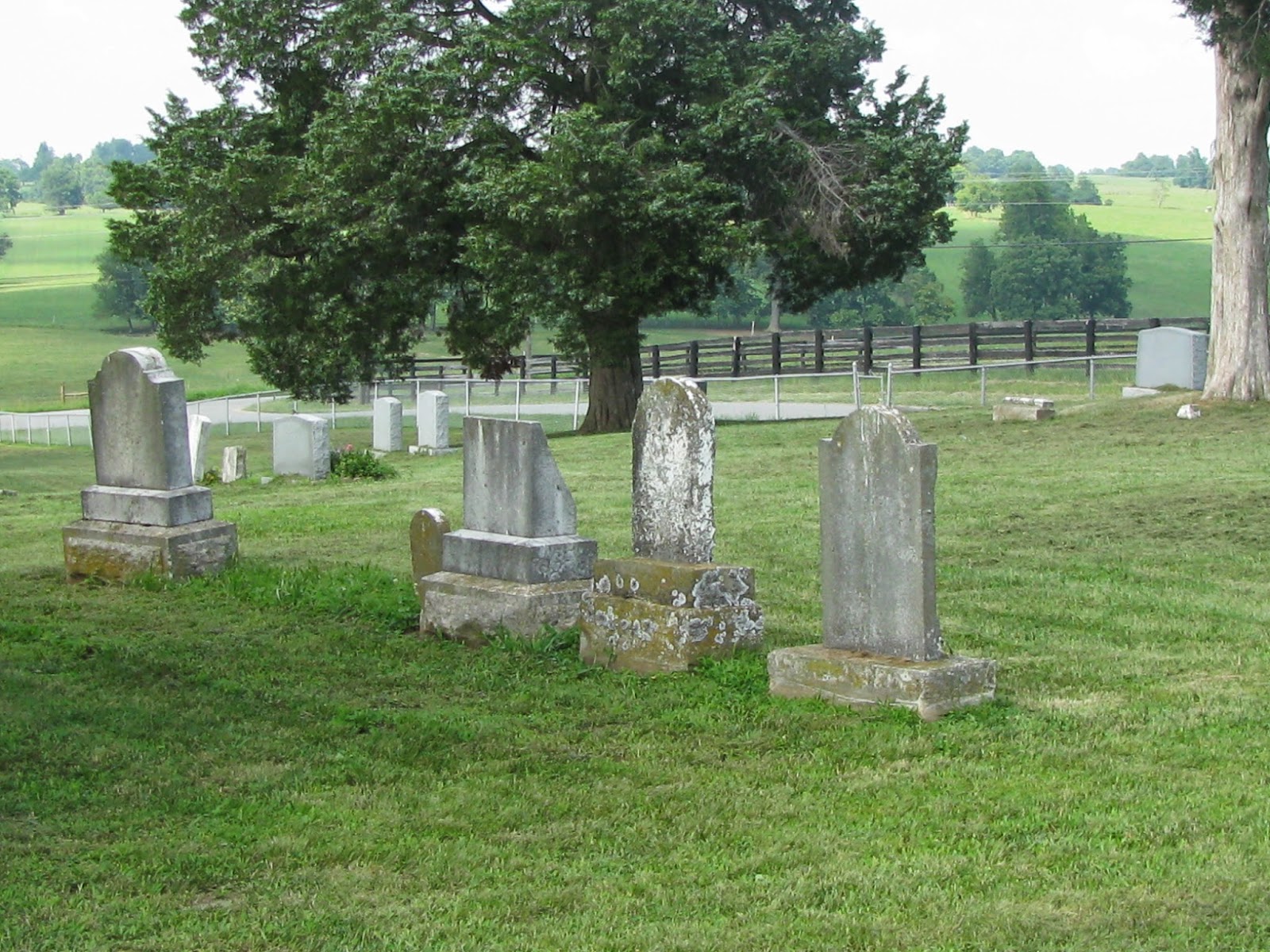 A constant theme exsists in regard to death: There was always a ritual or ceremony held when someone died. Then the remains were entombed, placed or scattered at a specific place considered scared by the community, and a memorial or some type of monument, rock or plant was placed on the grave as a way of showing remembrance and respect. 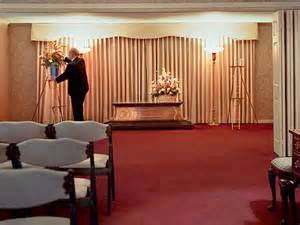 A Modern Funeral "Parlor"Today, we have funerals at a funeral home where a service is held before the body is consigned to a cemetery where the family erects a monument, plants a tree or marks the grave with a token of remembrance. 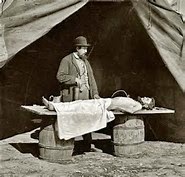 Civil War EmbalmingDuring the 19th and early 20th centuries, the process of burying the dead began to change. Embalming became accepted during the Civil War as a way to preserve bodies. The deceased was then placed in a homemade coffin so that family could say their last goodbyes in the parlor.  But then solid caskets began to replace these wooden coffins and the funeral home was the place where the body was "visited" - not in the "parlor" at home. Funerals became a professional business.
There are many ways in which we have changed our burial methods. Take a look at this listing that shows some of the changes over the past 100 years.
Average Cost of Adult Funeral & Burial in 1915                               Burial Details                                  Prices 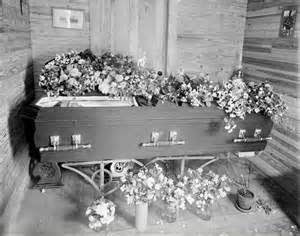 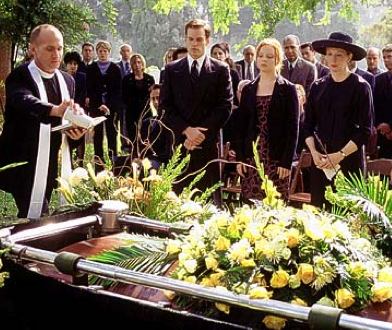 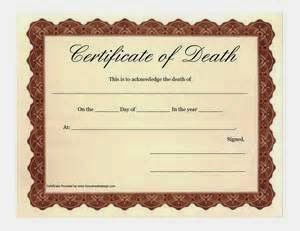 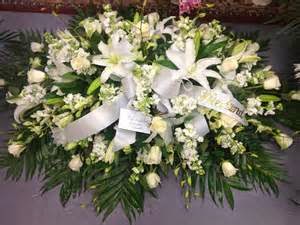 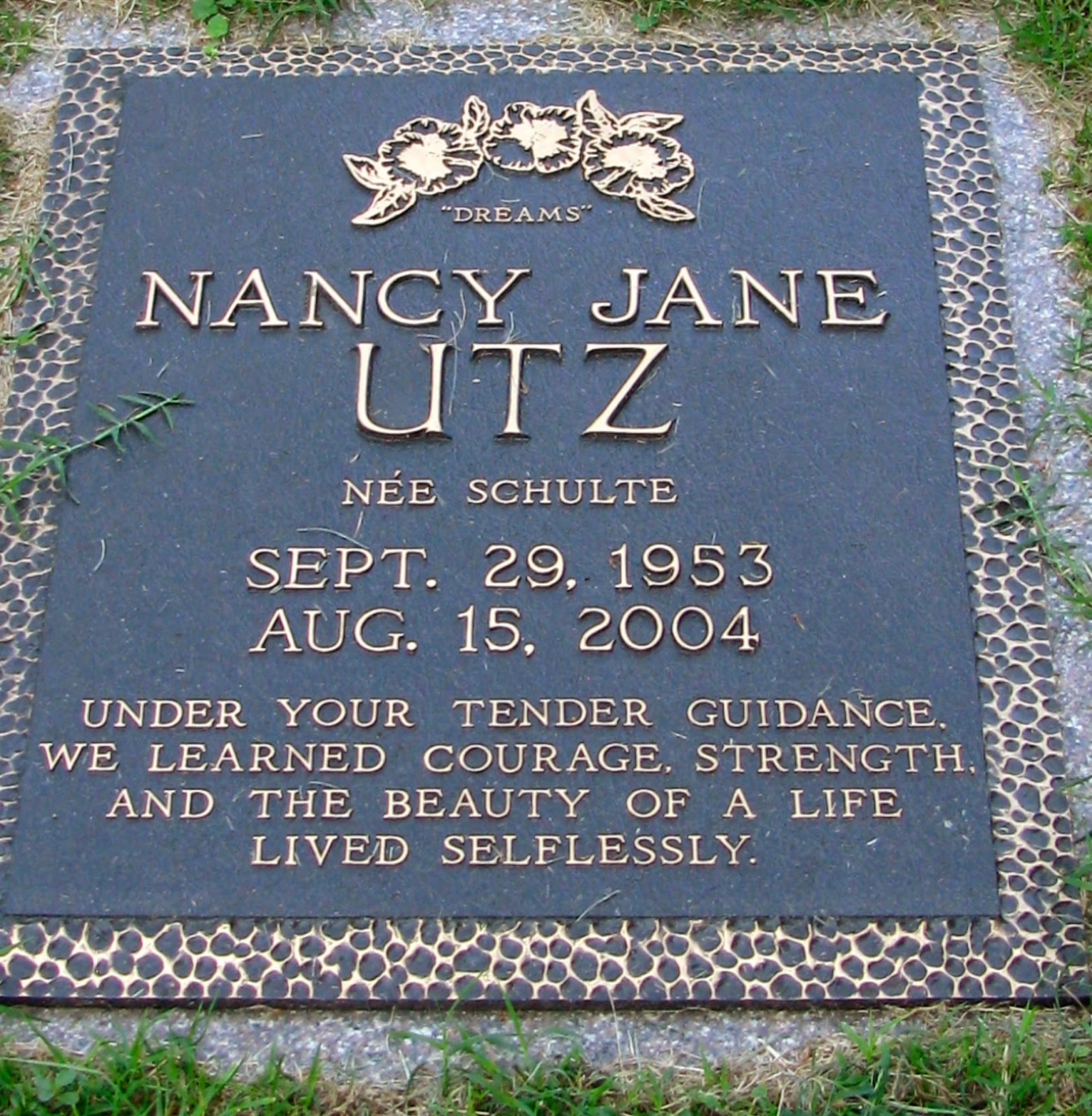 Where 100 years ago an average funeral service and burial for an adult could run between $100 and $200. Today that number can easily range from $9,000 up. Statistics given for an adult funeral usually average around $7,300 but this does notinclude the gravesite, vault, opening and closing fees, gravestone and other cemetery-related expenses which must be considered if the remains are to be buried. 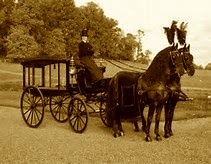 "All good things must come to an end" and the days of the $100 funeral have gone the way of the horse and carriage. But you can still control how much you want to spend on your funeral by pre-planning, and shopping around. After all - It is your funeral!
~ Joy